As one of the most successful actress in Asia, we should have posted Zhang Ziyi more often. It’s too bad that she’s quite inactive recently, making news and pictures of Zhang Ziyi are hard to get. Fortunately the waiting is over, she just released her newest Mandarin film, Love for Life, co-starring with Aaron Kwok. While busy promoting this movie, Zhang Ziyi said some interesting stuff about her separation with former boyfriend, Israeli billionaire Vivi Nevo.

Zhang Ziyi and Vivi Nevo have been dating for several years, but the couple was reported split up in late 2010. Recently Zhang Ziyi admitted that she was the one who initiated the split from the Israeli capitalist, citing cultural differences as the main reason.

“I grew up in a very traditional Chinese environment with lots of love, and I hope my own family would be the same. I want everyone to live together, with kids running around, and dogs playing with the kids. This is my ideal family life. I tried to make it work but it didn’t, and I have no regrets over it,” said the 32-year-old actress.

Zhang Ziyi added that if there is a guy who loves her as much as Zhao Te-Yi, the love interest in her latest movie, she would marry the guy right away.

While waiting for her to get love of her life, let’s check some of her glamorous photoshoot, where Zhang Ziyi poses in beautiful white dress: 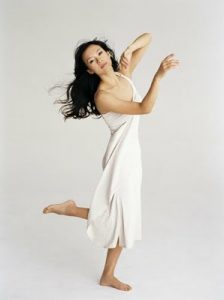 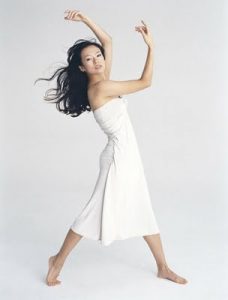 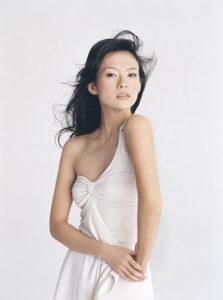 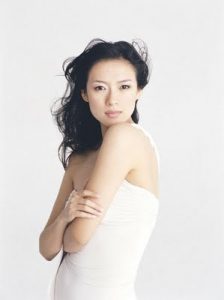 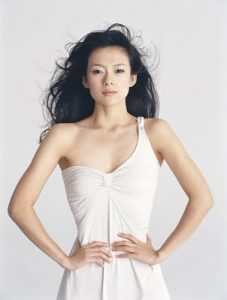 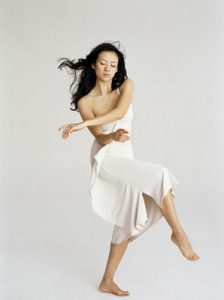