Many Bollywood fans state her as the most beautiful woman in India, which makes us have to post Katrina Kaif without makeup pics, to see if she’s really that beautiful. In this post you will see 15 photos of Katrina Kaif face with less or even no makeup at all.

Apparently, fans are not the only side that admit Katrina Kaif’s beauty. In the June 2011 issue of FHM India, Katrina Kaif tops the Sexiest Women 2011 list of this men’s lifestlye magazine. This is the third time she won the awards, after 2008 and 2009. Last year, she was beaten by actress Deepika Padukone. 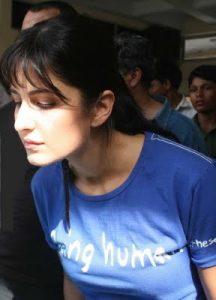 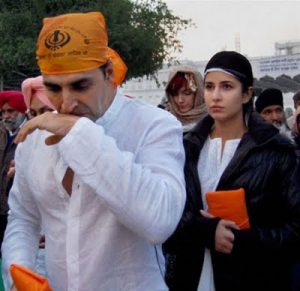 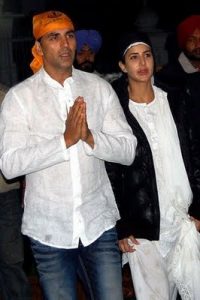 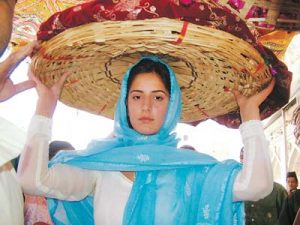 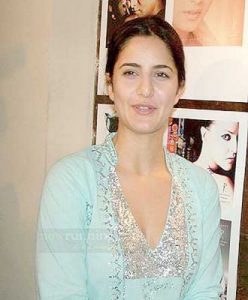 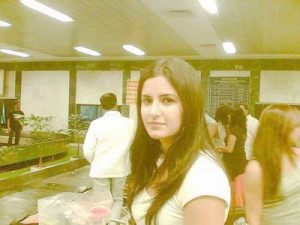 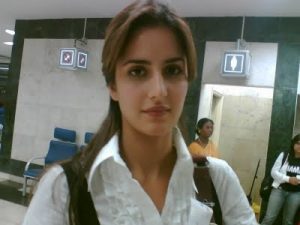 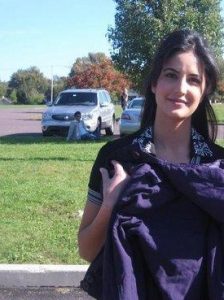 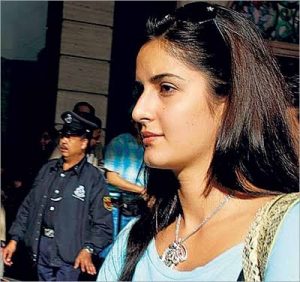 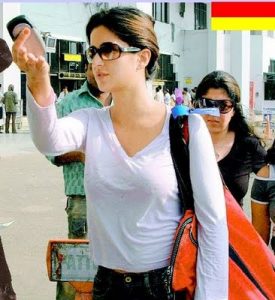 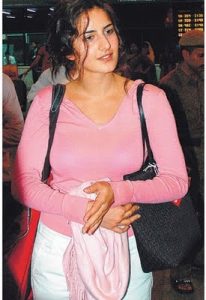 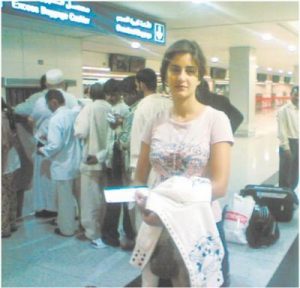 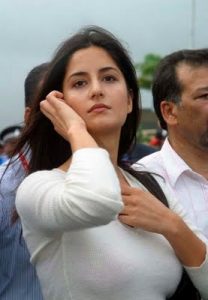 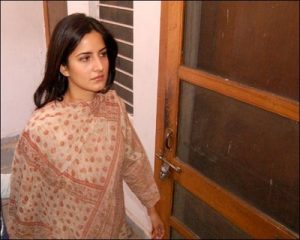 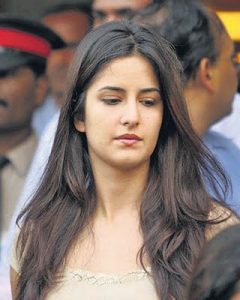 So, have you checked all the pics? What do you say, does she still the hottest girl on the planet? For us, she still beautiful and indeed has natural beauty. But we also think that she isn’t that special too. If she’s not a famous actress, we’d probably only turn our head for a sec when seeing Katrina Kaif without makeup on the street.