I’ve never looked to Filipino actress before, not until I found Katrina Halili pics on the Internet. Suddenly, I realized that there are a lot of pretty and sexy girls in Philippines. Although, up ’till now I’m still thinking that Katrina Halili is the hottest of all.

After learning about Katrina Halili biography, we knew that she works as a fashion model, and lingerie is one of her specialties. Take this gallery for example, where she was modeling at the catwalk in Waterfront Cebu City Hotel in Philippines. Katrina Halili looks very beautiful and elegant in her underwear. What a delightful view!

This pictorial were from fashion show called Katrina Xposed: A Sexy September Affair, back in September 2008. 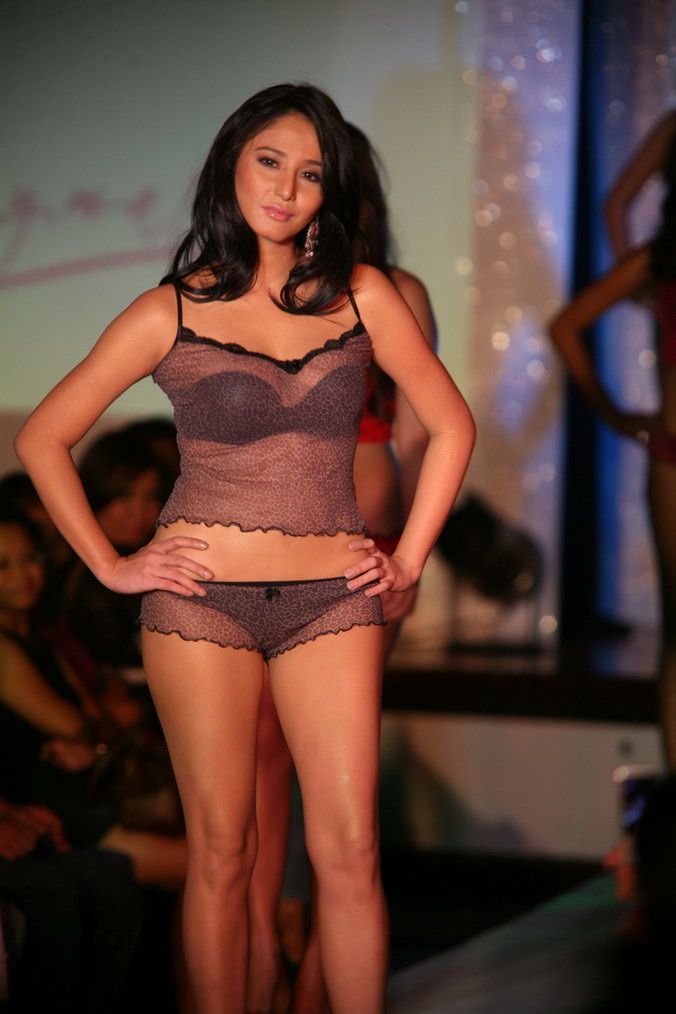